Everyone seems to have an opinion on ‘Sensing Spaces: Architecture Reimagined’ on at the Royal Academy right now. It appears to be so popular, I wonder whether it will do for the public appreciation of architecture what Anish Kapoor’s hugely visited 2010 exhibition did for sculpture.  It left me however, a little cold. 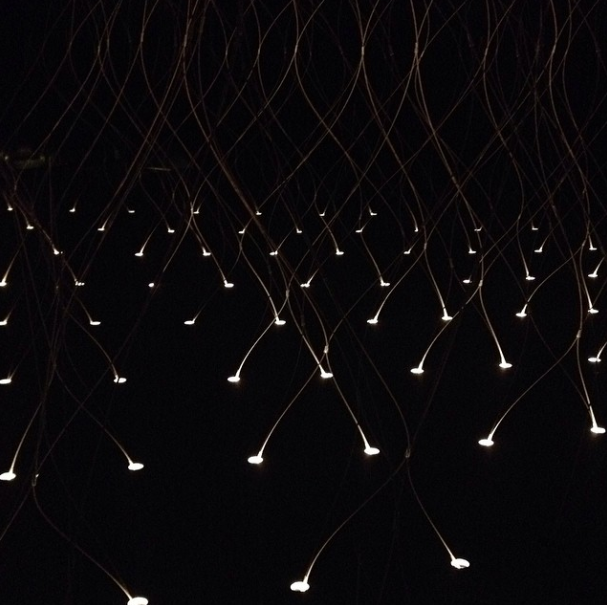 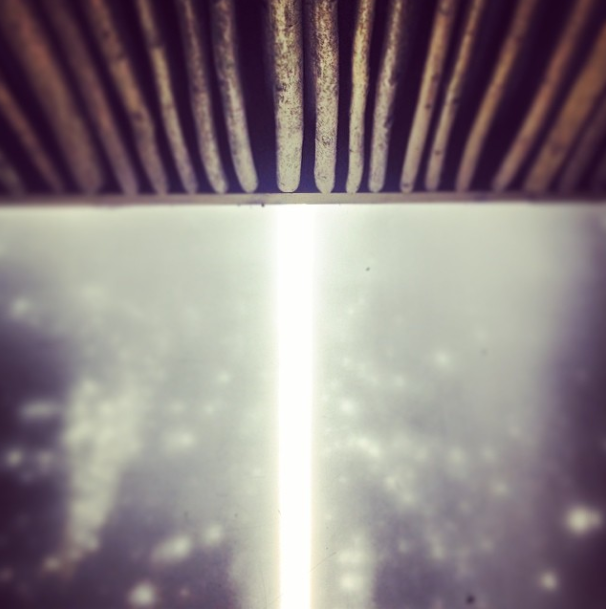 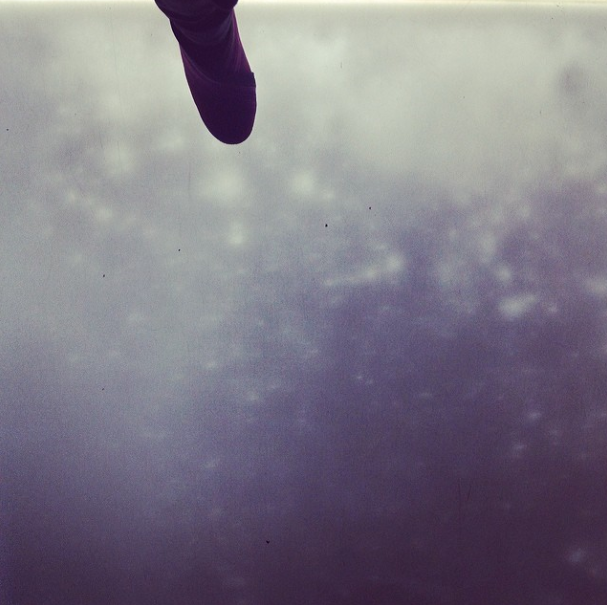 Stepping into the abyss… 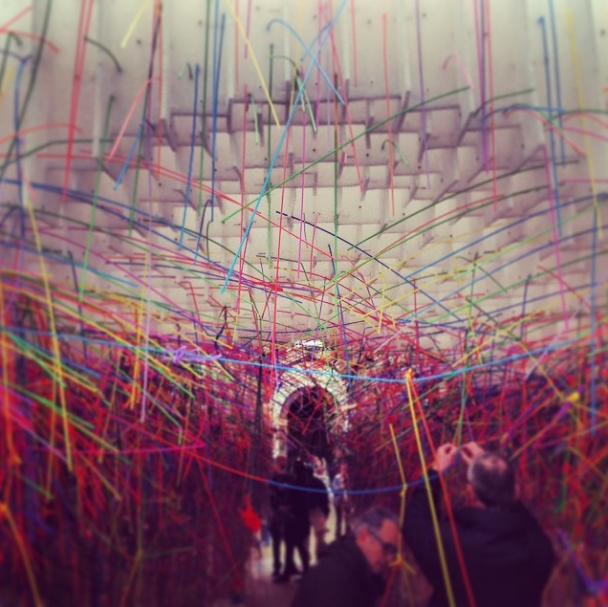 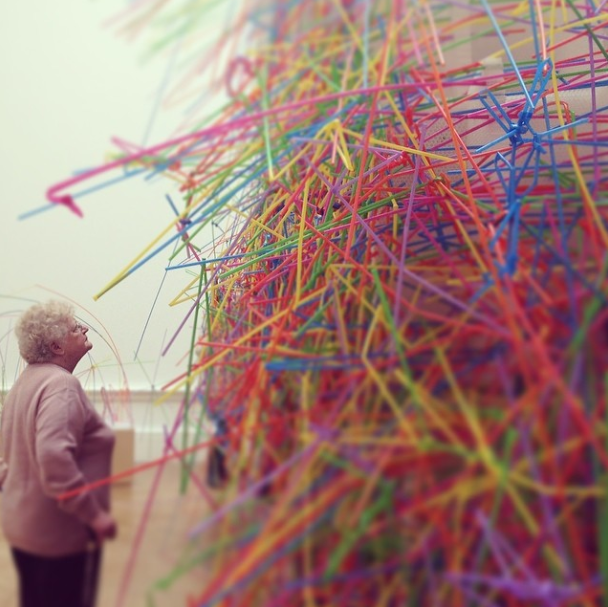 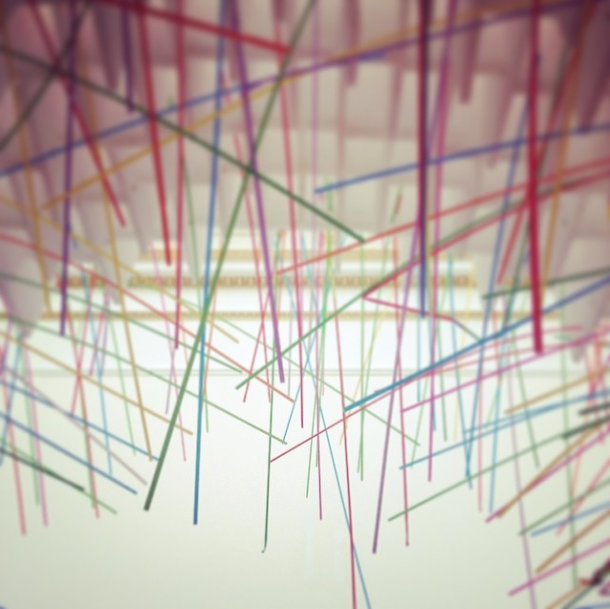 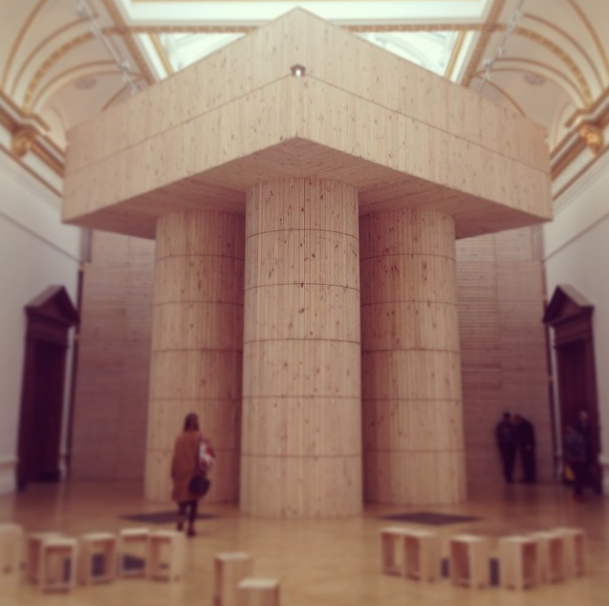 With the exception of Grafton Architects and their voluminous mass of structure that seemingly pins you down to the floor, the others were just too esoteric for a public audience. Its the same old problem – architecture exhibitions are notoriously hard to do well.  The standard fare of models, photographs and drawings tend to distance us from the reality of actually experiencing a piece of architecture. Brownie-points to Kate Goodwin then, the curator, for trying something new. For me, I simply felt that it was a shame that the quality of the content was not up to scratch.

Architecture and design students will no doubt love it. As did most of the critics from the broadsheet and trade press. Joe Public – from the looks and comments from baffled fellow visitors- I’m not so sure.