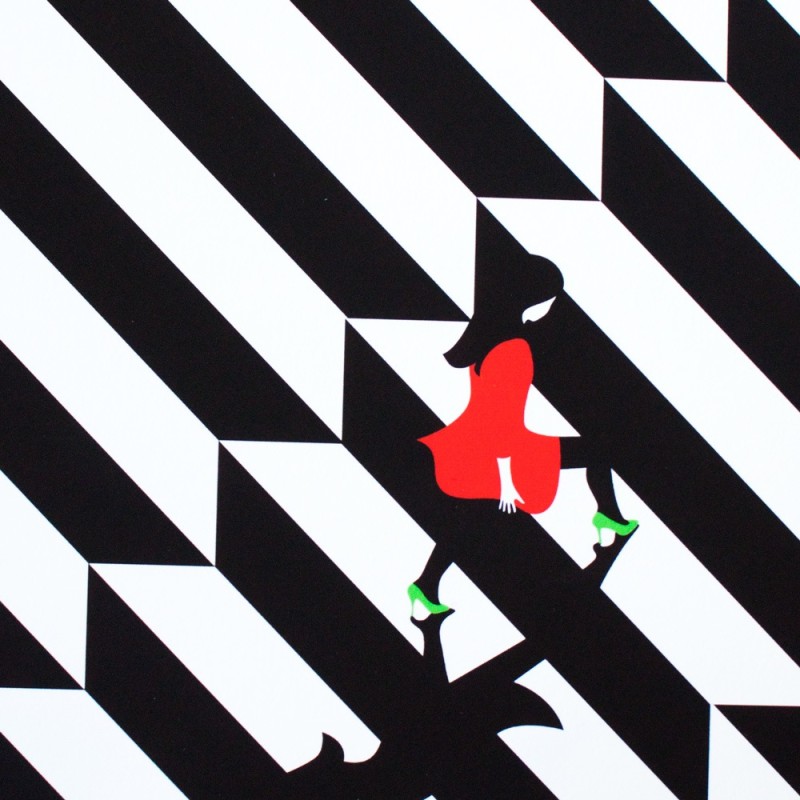 There will, no doubt, be plenty of articles written about the working and home lives of women, and how inequalities and prejudices are still all too common. How research shows that success and likeability are positively correlated for men and negatively correlated for women (when a man is successful, he is liked by both men and women. When a woman is successful, people of both genders like her less). How women are not making it to the top of any profession anywhere in the world.  Least of all in government –  women make up less than 18% of all government ministers in the world. How, when a woman and a man work full-time and have a child, the woman does x2 the amount of housework the man does, and the woman does x3 the amount of childcare than the man.

You’ll read much of that elsewhere. However, I want to focus on our industry. The creative industries must be better, right? With our progressive attitudes and predilection towards non-conformity? I have to say, my own experiences don’t paint a pretty picture, nor did a quick canvas around my female friends and colleagues in the industry.

Early on in my career as one of the professional ‘public faces’ of a top tier architectural practice I was asked, instead, if I would cover reception on lunch breaks for a while. Surprised to be asked, but young and new and wanting to seem obliging, I agreed. That was until it was pointed out to me by a senior female in the practice that there were plenty of people that could have been asked. Many more junior, freelancers, contractors. That it might not give the greatest impression to our regular visiting contacts, if I was greeting them on reception, only to then hold a meeting with them. Plenty of other options in fact, but….male. They were not asked. As an aside, a recruiter I know in the gaming industry was recently asked to hire a receptionist, female only ”under 30 with big boobs.”

Or the MD of an agency who had a wonderful talent for hiring women and being super-friendly with them in the workplace, yet clearly didn’t take them or their work seriously. It never “quite worked out” having senior women in the agency.  It was clear that they were perceived to be a little ‘pushy’, mirroring the findings of a recent US study that found that women who are seen as nice, modest and self-effacing lack ‘executive presence’. But if they’re hard-driving or ambitious, they’re ‘unlikeable’.

The MD, who, after a dalliance with one of his female members of staff at the office Christmas party was heard saying shortly after “well, I suppose I could always fire her”.

The Chairman and Partners of a practice, who were heard guffawing at the existence of a Women’s Prize for Architecture, “I mean, what on earth are they going to win – a lifetime’s supply of tights?”

The Partner of a practice who, when conducting an Annual Review with a senior female architect who was asking for a pay rise, exclaimed “What on earth do you need that for, your husband is minted, he works in Property!” Speaking of which, data released only last week in the 2016 AR Women in Architecture Survey, show significant discrepancies among male and female salaries at the top of the profession. UK men at director, partner or principal level are earning 31% more. For the creative industries as a whole, the figure from the Office for National Statistics shows a 12% salary gender gap. People – this is more than four and a half decades after the Equal Pay Act was introduced!

But, wait, there is some good news!

Studies show that households with equal earning and equal responsibility for childcare have half the divorce rate. They also have more sex. Is that good enough motivation for everyone?