At a special (and rather fancy) reception last night at Claridges, co-hosted by The London Design Festival and Beijing Design Week (BJDW), the cities of Beijing and London formally announced a partnership that will see London become the official guest city at BJDW 2011. 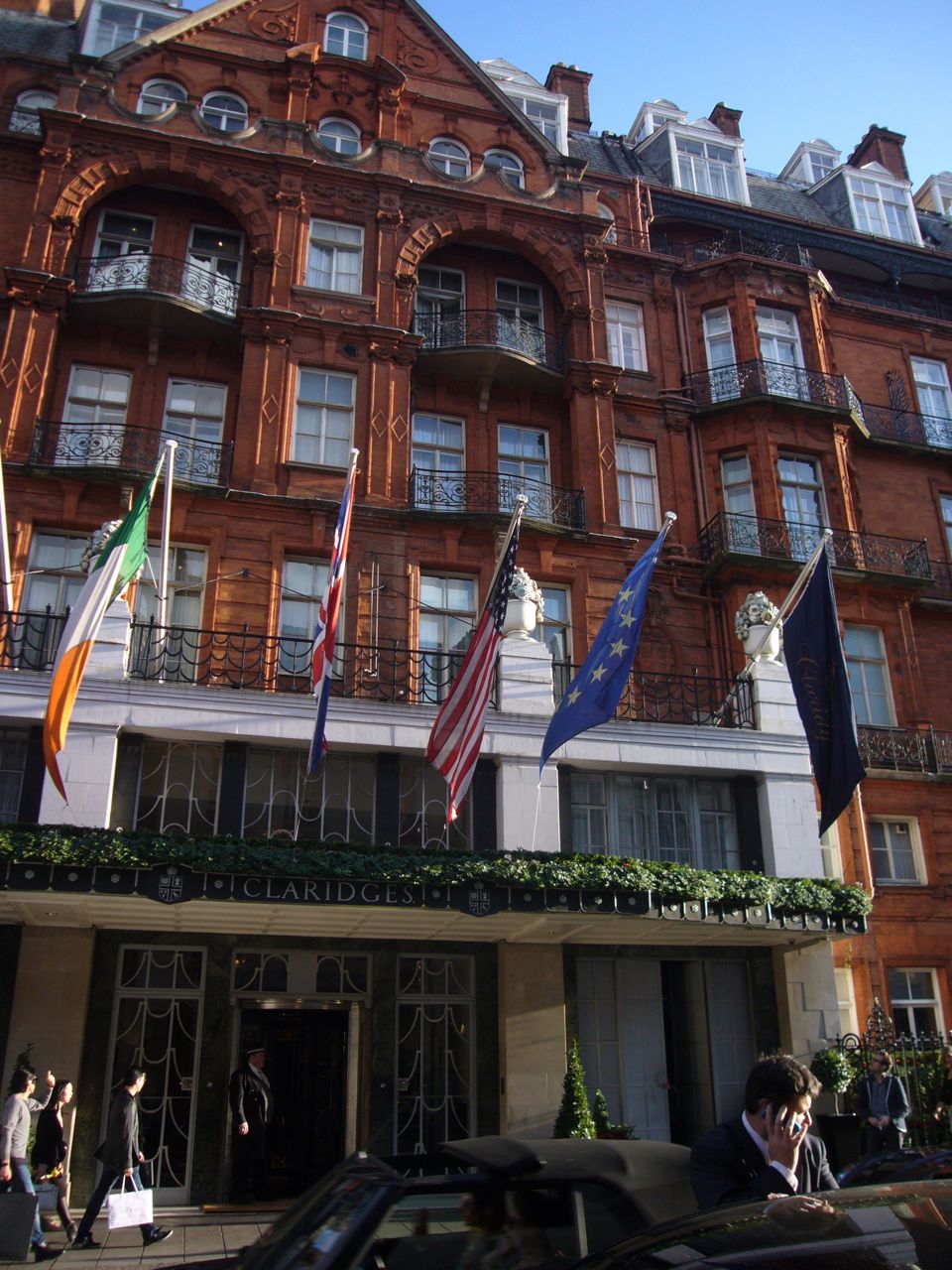 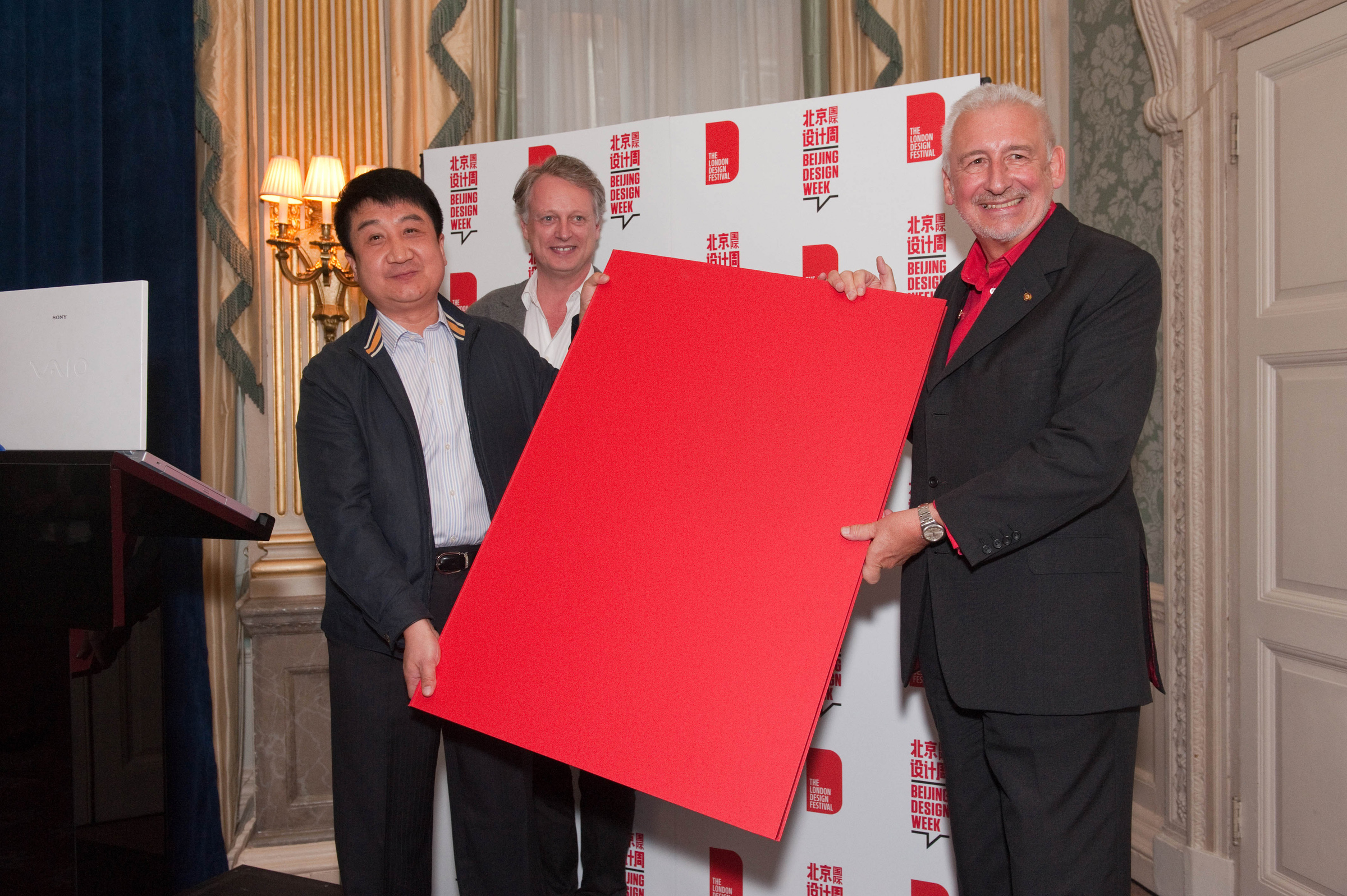 Following a pilot effort in 2009, BJDW will launch in 2011 as China’s premier annual design event, a citywide platform comprising a multitude of exhibitions, events, conferences and other activities organised with an array of Chinese and international partners.

The highlight will be an installation in Tiananmen Square during China’s October 1 National Day celebrations. BJDW 2011 is scheduled to run from 28 September to 3 October, 2011. Ben Evans, Festival Director and Sir John Sorrell CBE, LDF Chairman presented a gift to Beijing (above): “This innovative and exciting partnership between our two great cities will demonstrate the importance of design in the world, to the world. We are honoured and delighted to be working with our friends in Beijing.”

Across town, the Design Museum are playing host to, the sublime John Pawson. Often described as minimalist, his work is refined, simplicity at its best. ‘Plain Space’ showcases his work from private houses to monasteries. His latest project will be the new home for the Design Museum itself over in Kensington. Shown here, the exhibition in various states of composition. Opens to the public from 22 Sept, and runs until 30 January 2011. 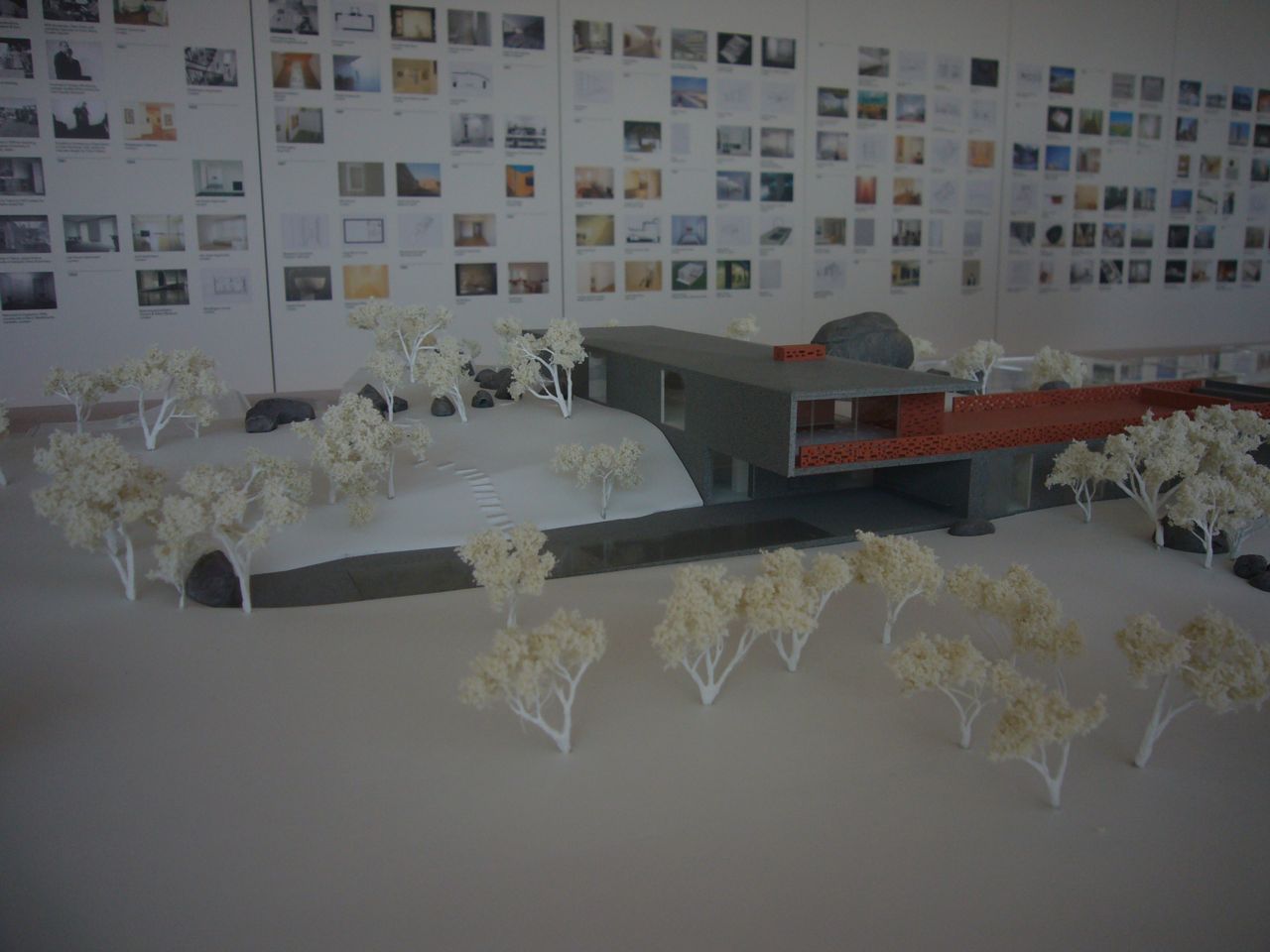 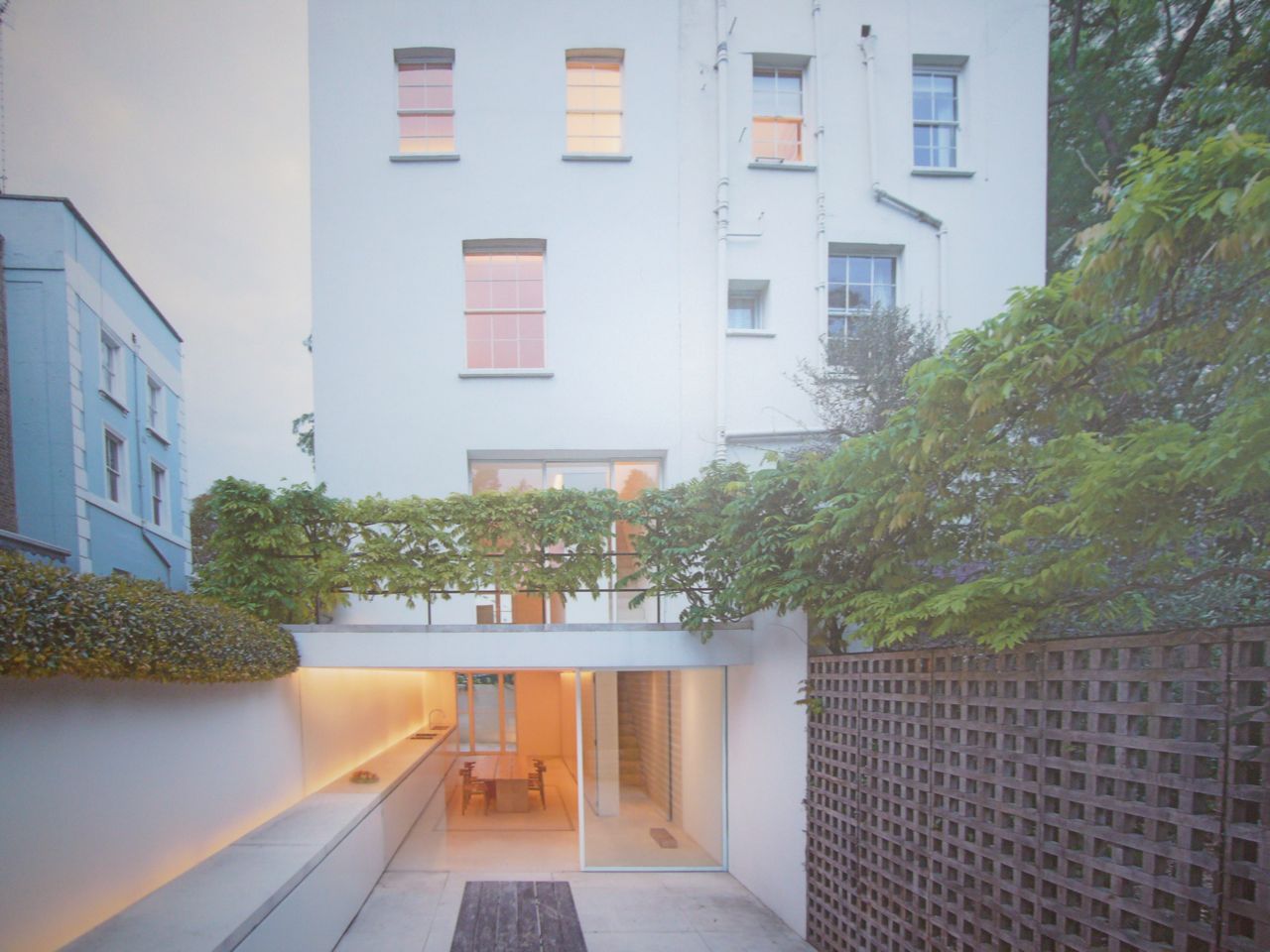 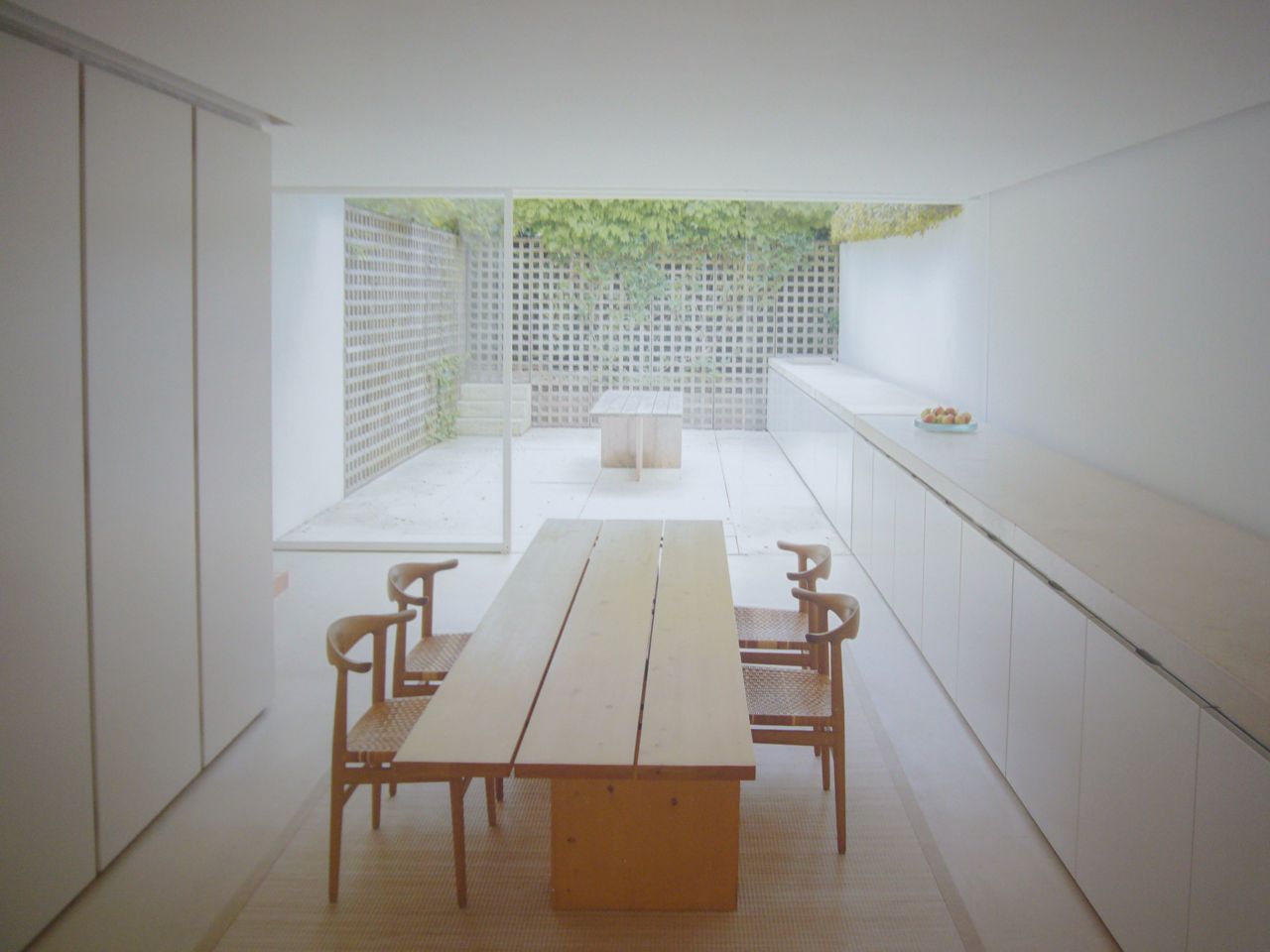 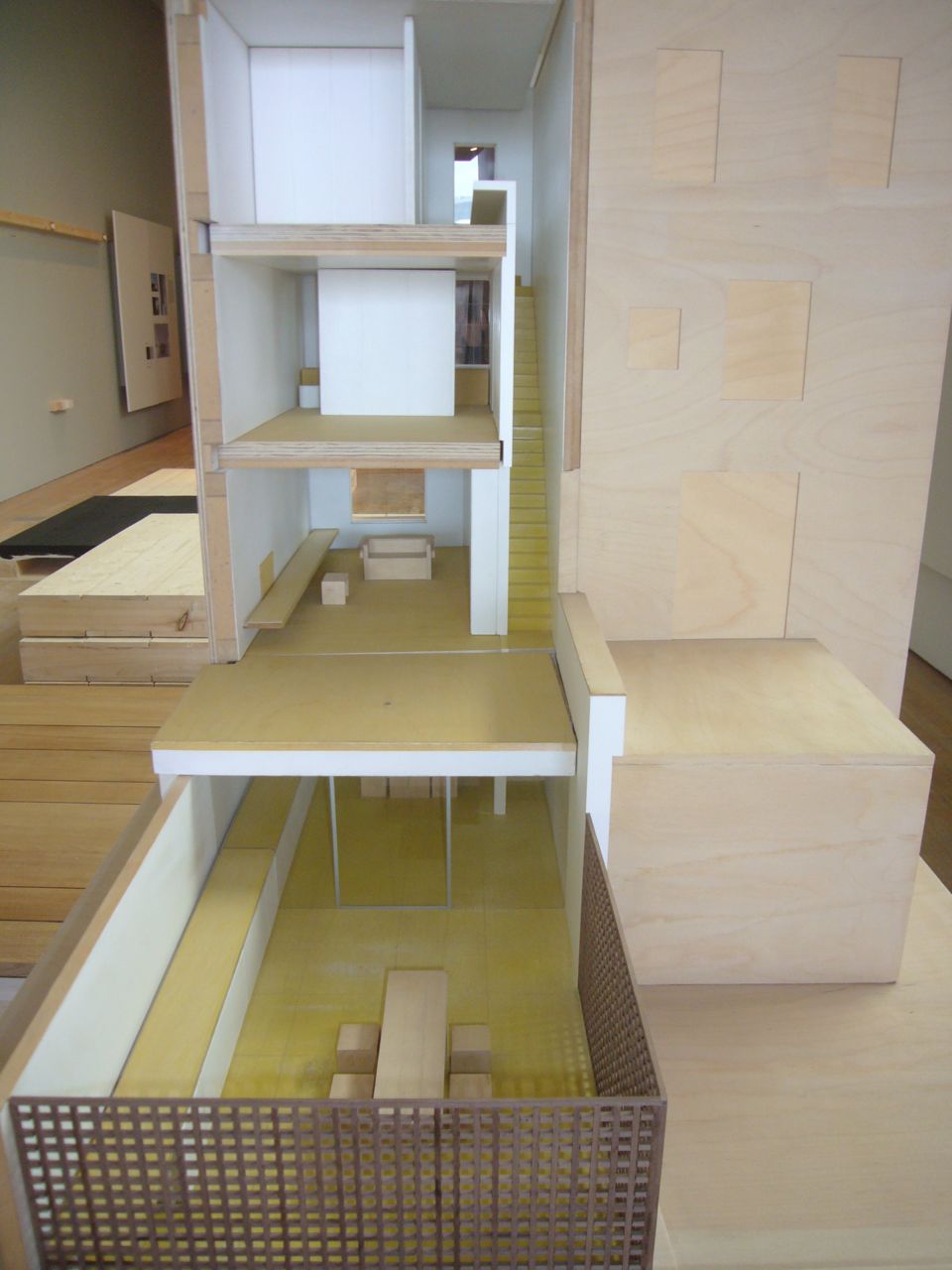