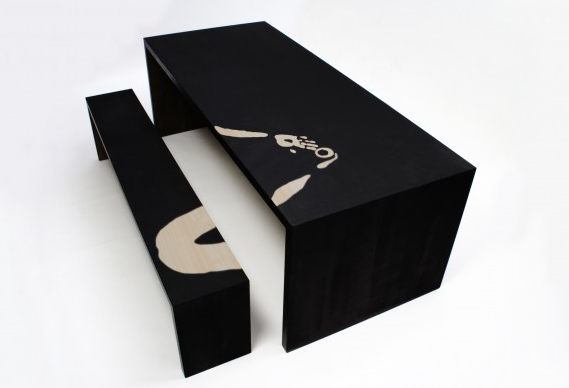 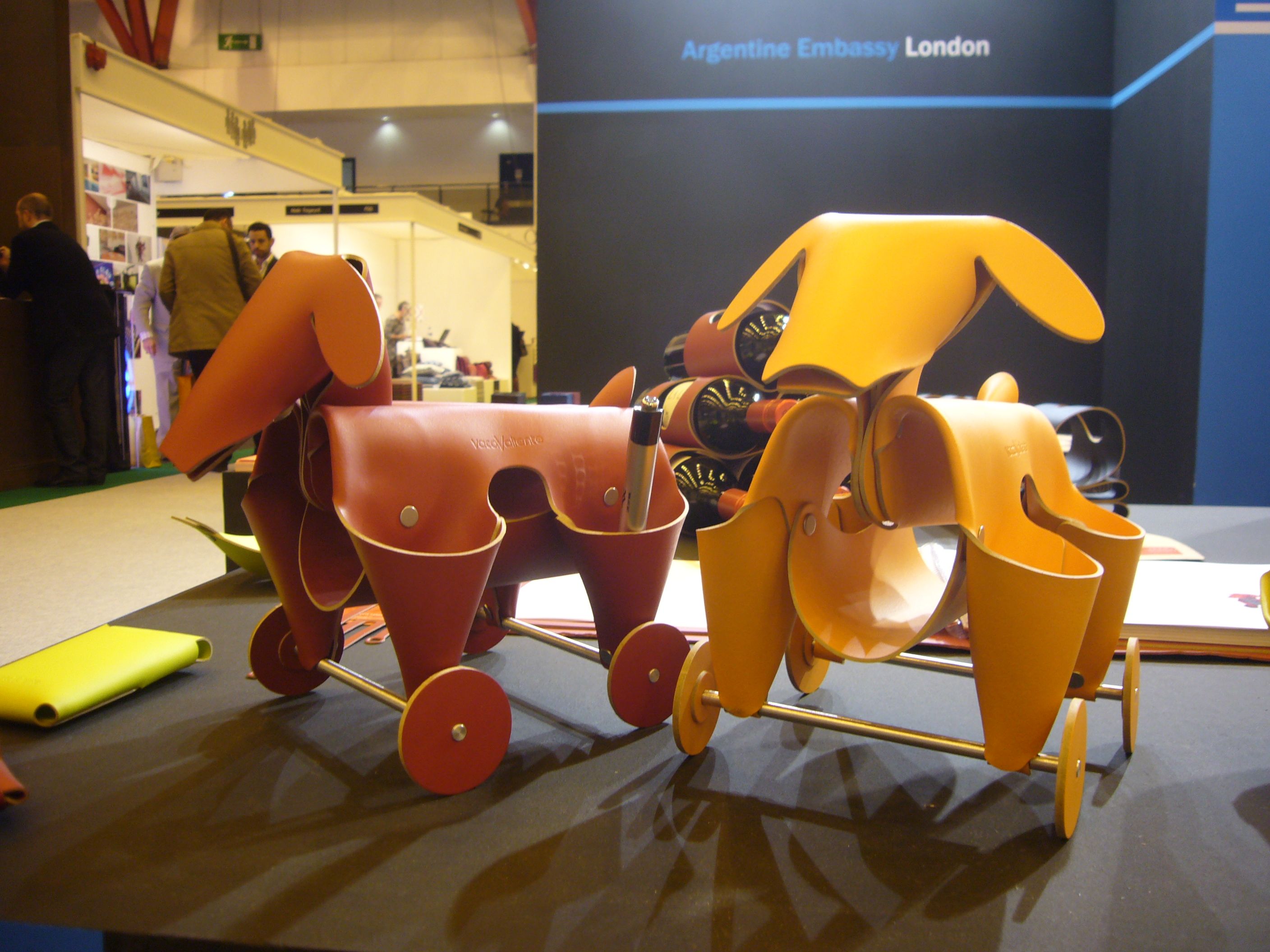 We all know the Argentinians love their meat. It is heartening to see that something useful is being made from the vast quantities of leather scraps generated each year.

As always, there is a cornucopia of talks, events, exhibitions, trade shows and parties spread across town – more conservative in the west and a little more daring in the east. This year, 100%design feels much more like a trade show than the healthy mix of established and emerging, as has been customary in recent years. 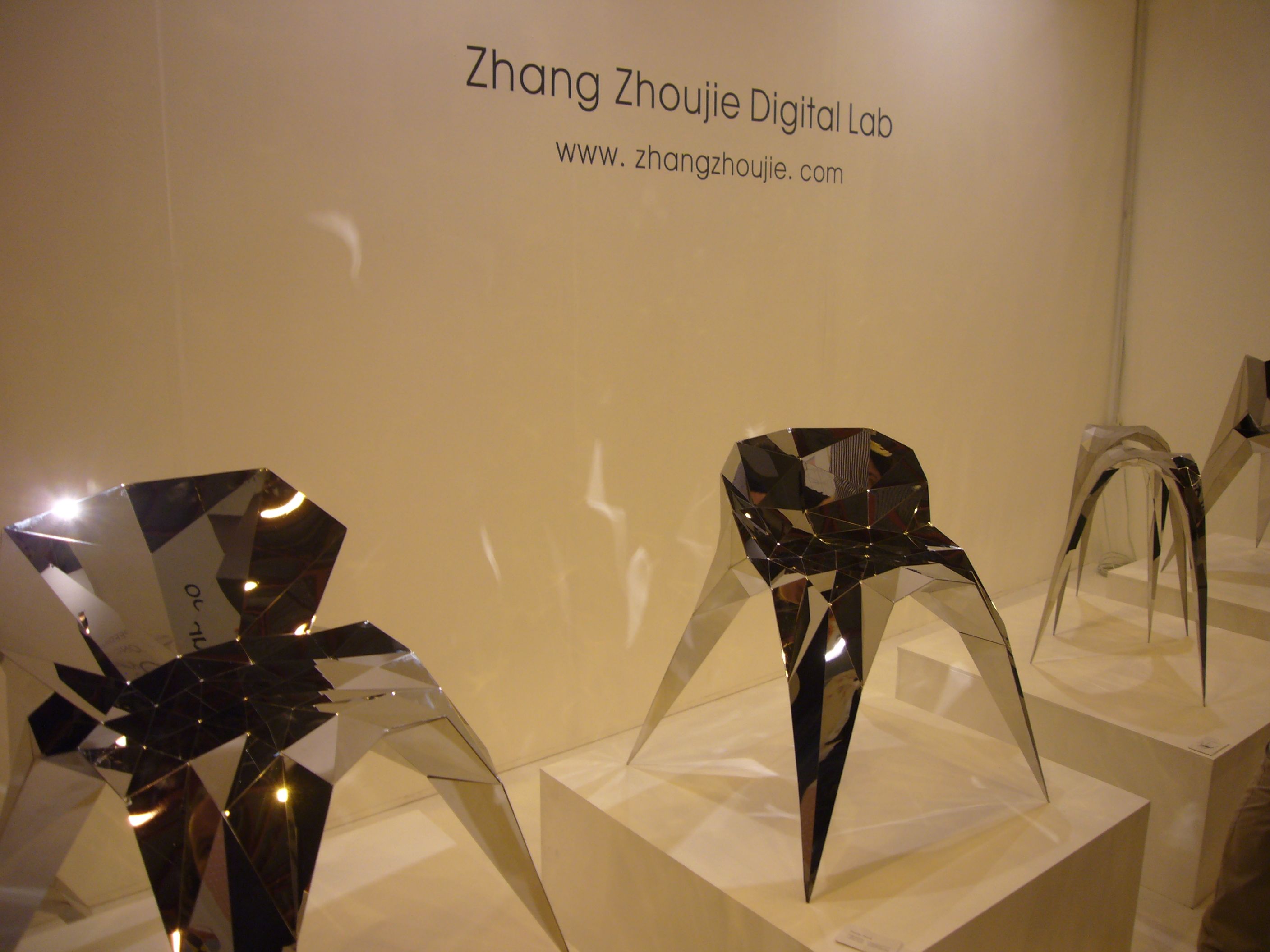 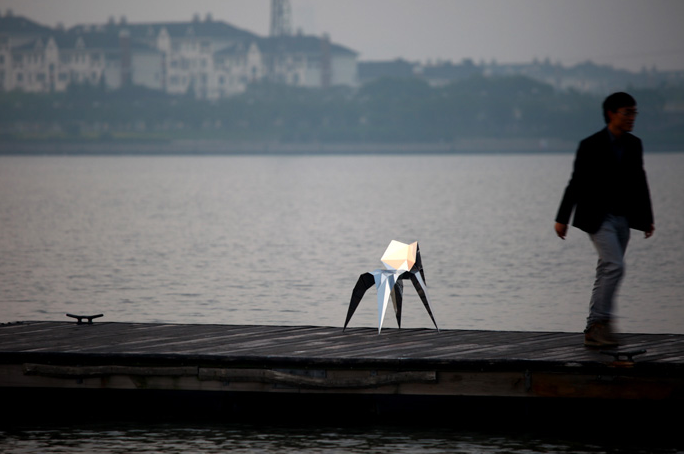 Zhang Zhoujie. Incredibly smart guy. Hand scored and somehow he works out how he can bend each sheet into shape. 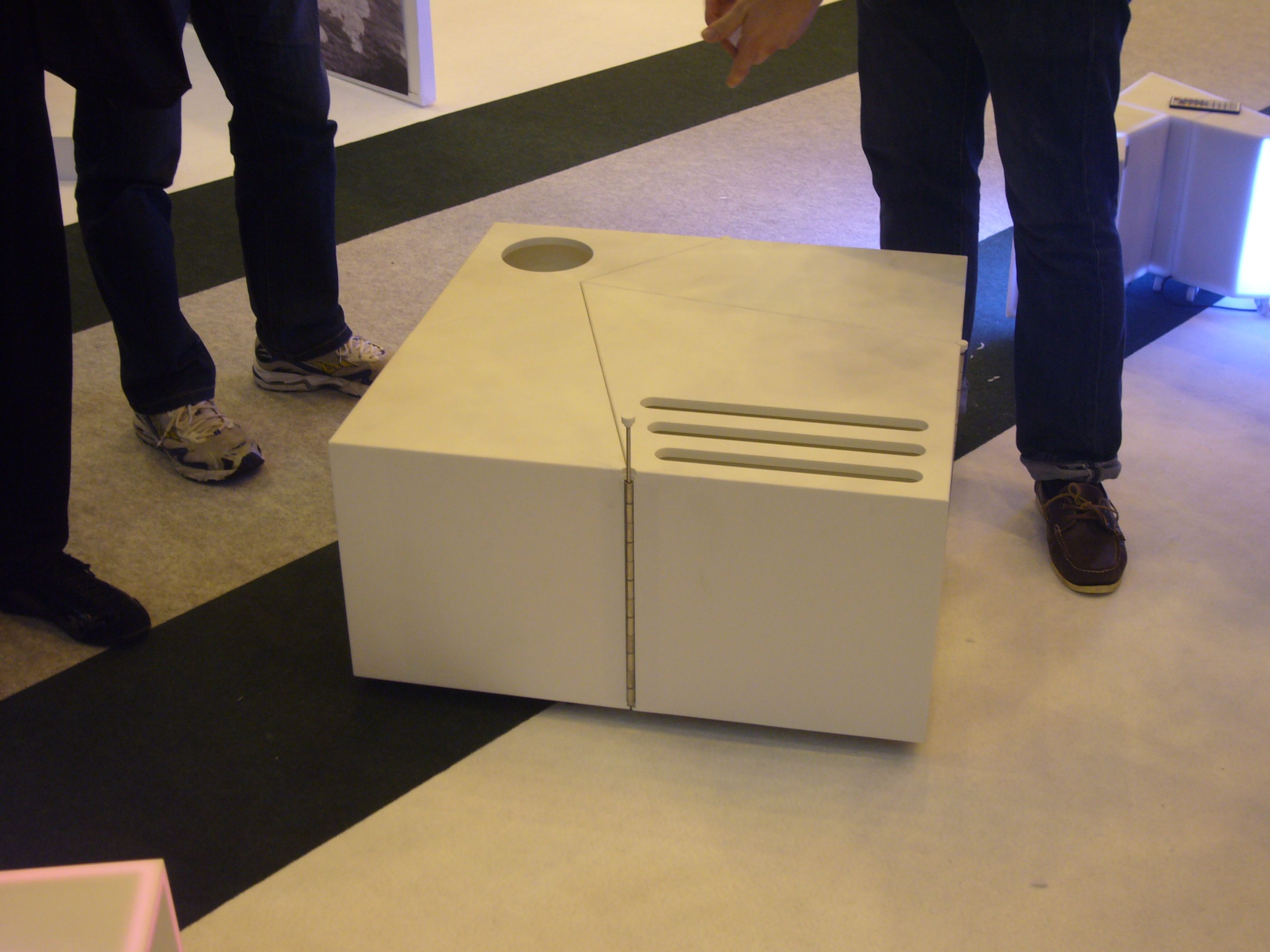 Closed as a square 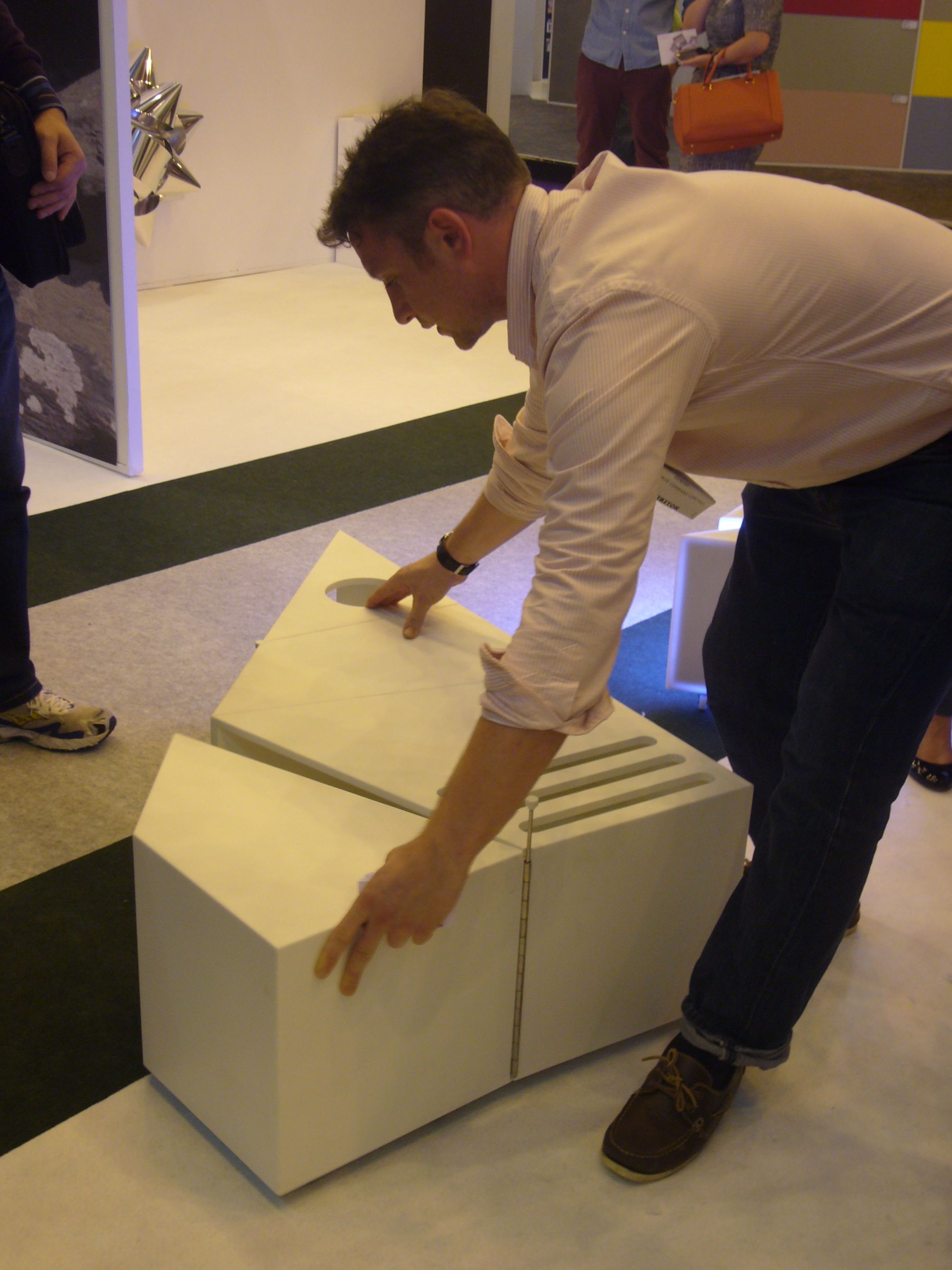 Fits in to a corner… 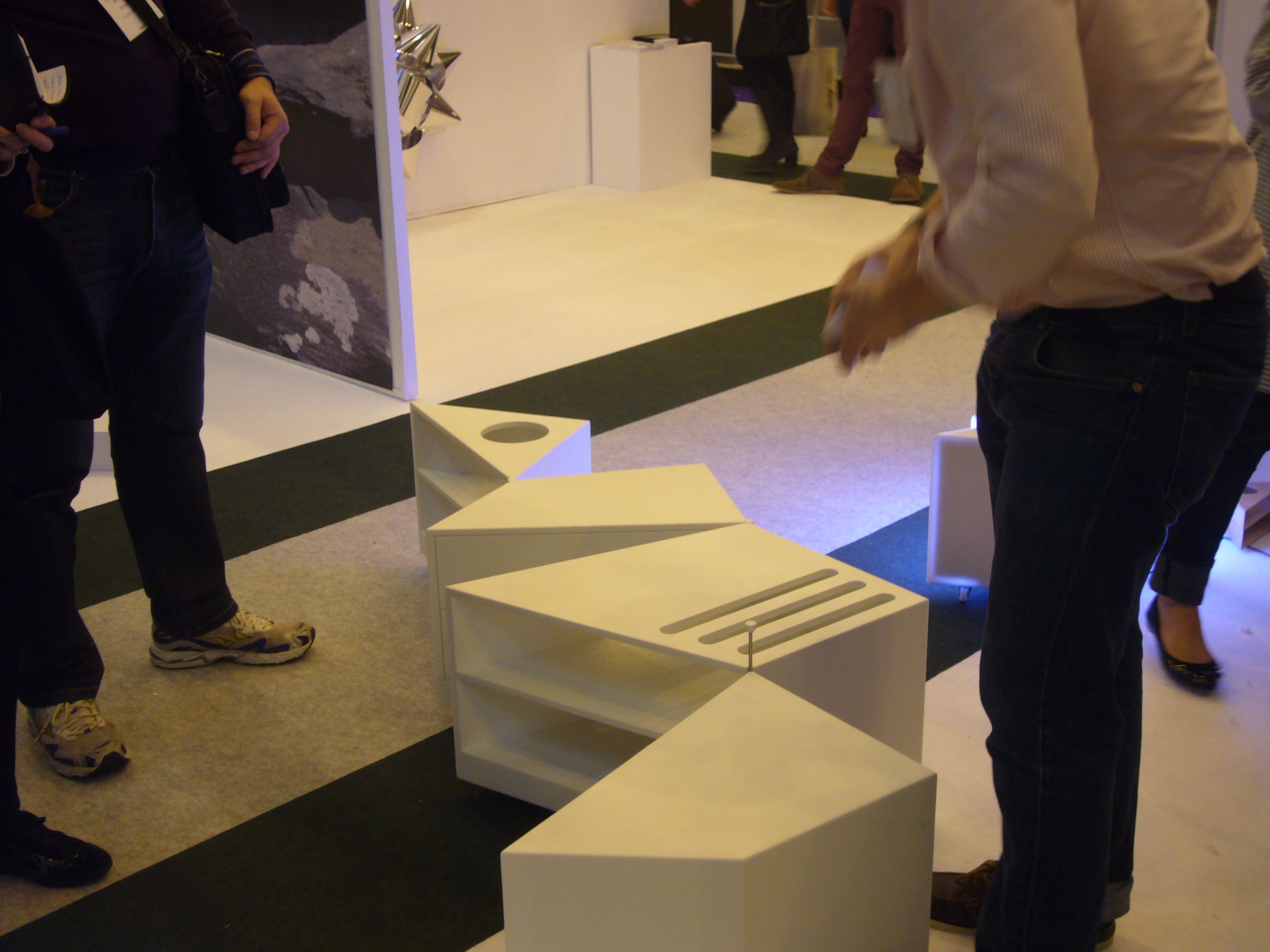 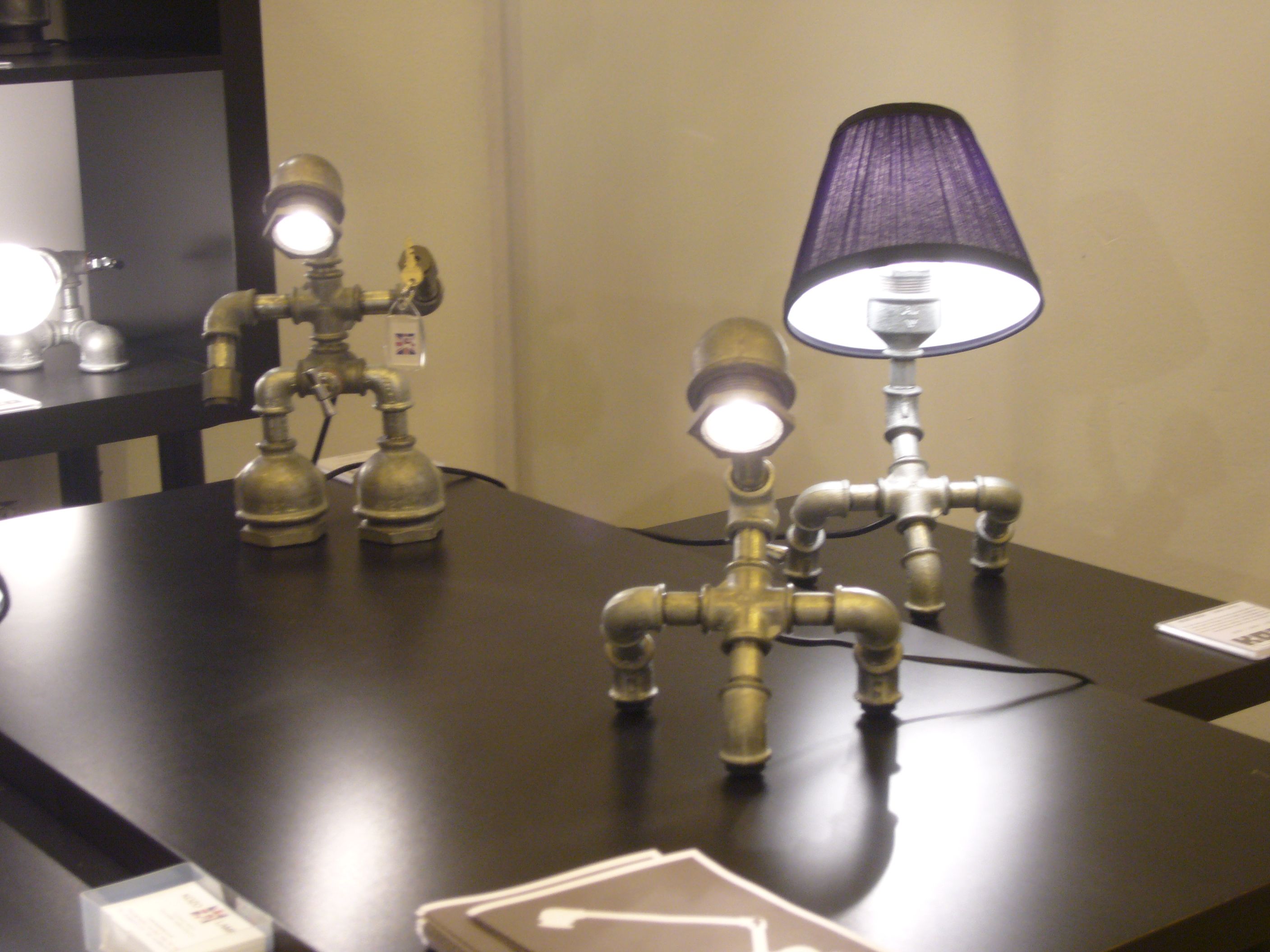 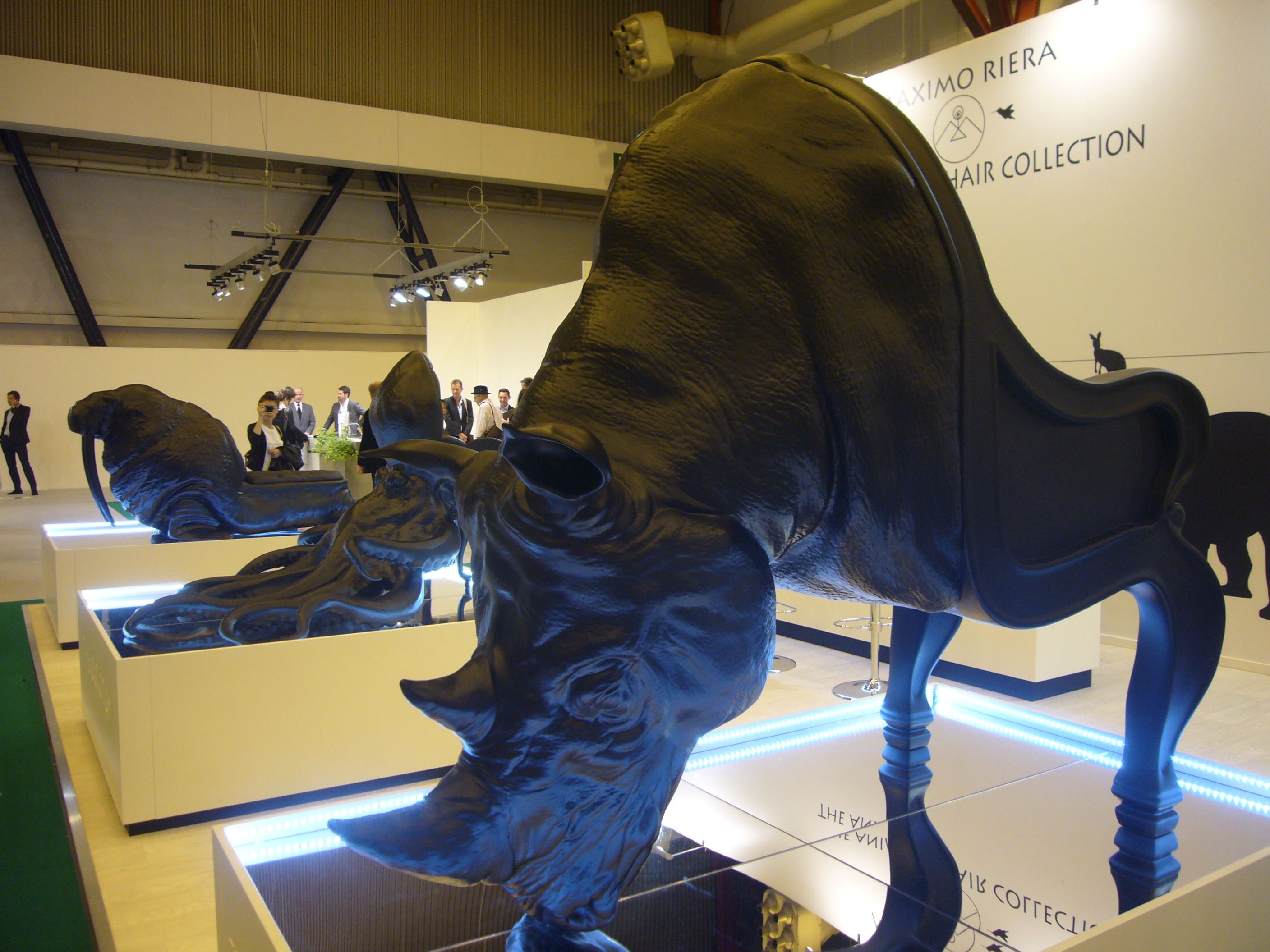 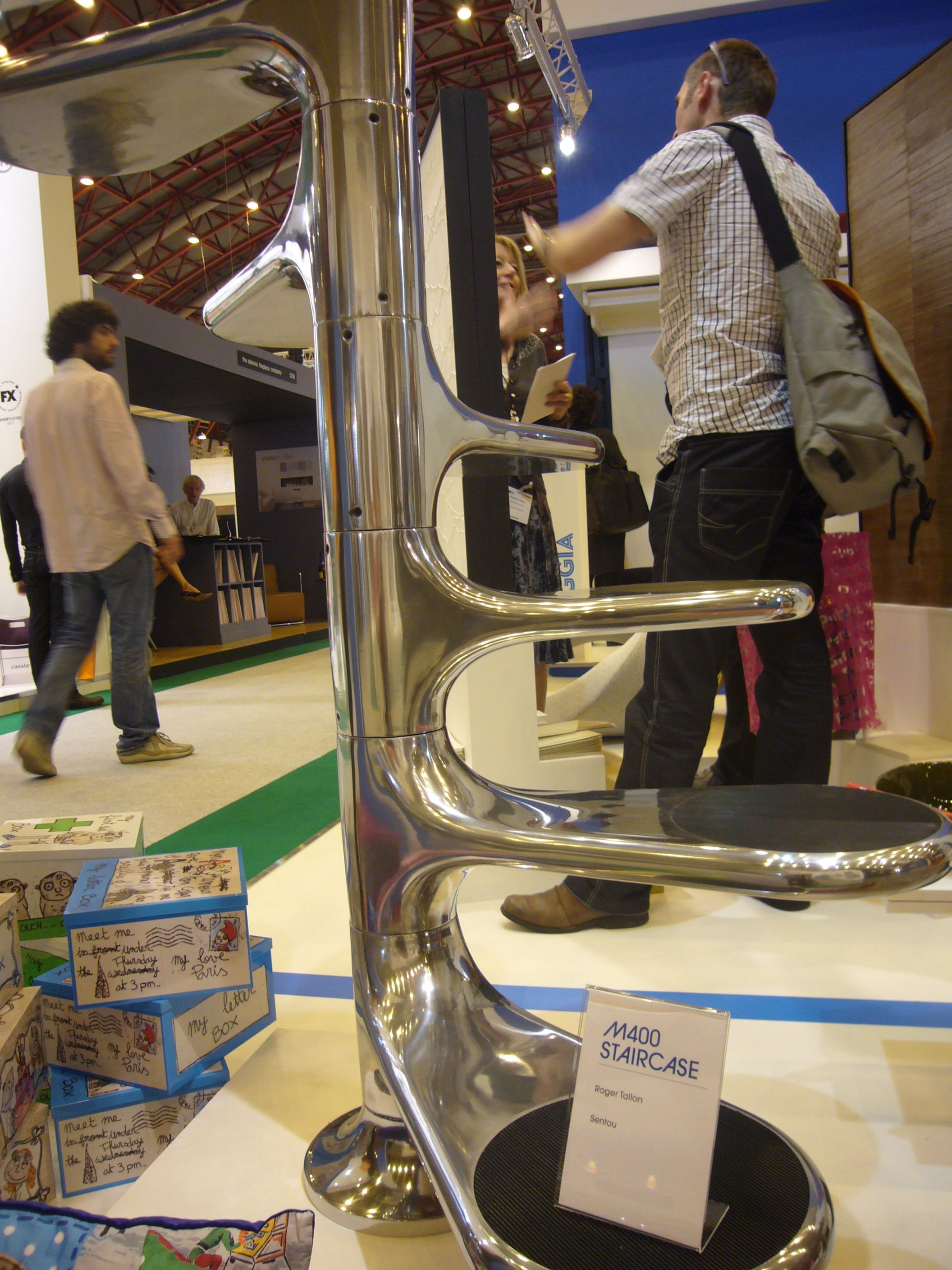 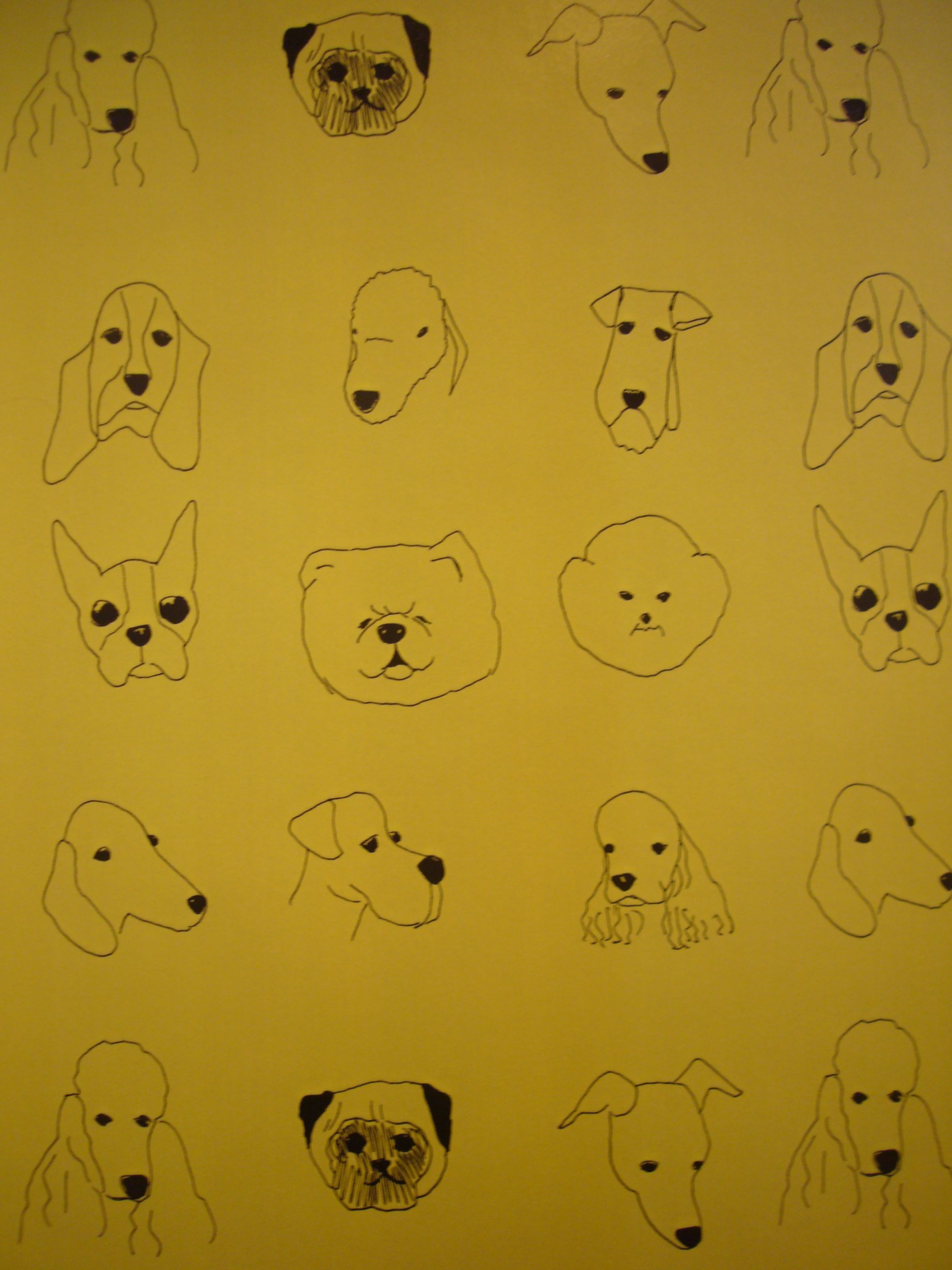 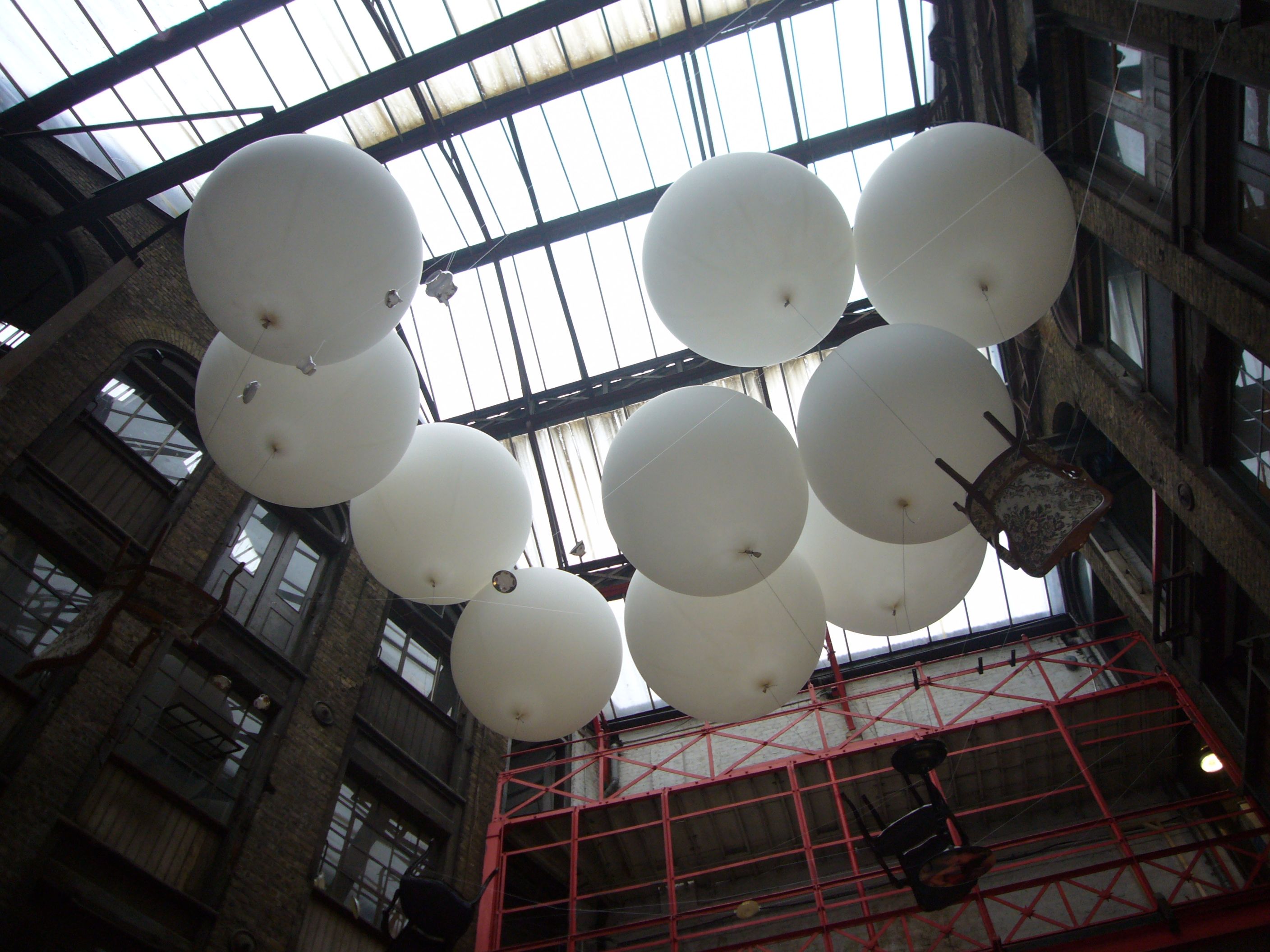 They always know how to pick a good venue!

Sangmyung University. Made painstakingly out of matches…

Both tables by JAILmake, they are controlled by an RSS feed telling when, where and how strong an earthquake is in the world. The table listens for this data and shakes with a relative intensity in real time.

A hard one to illustrate, but it is wallpaper that looks like concrete. Brilliant. Expensive though 110 euros per sqm!

As I walked around the show with two of the judges from this year’s Blueprint Awards, we couldn’t help but feel that perhaps the present economic situation of the country has had some effect. This is not lost on the Festival’s organisers who are keen to emphasise the importance of design in driving the UK’s economic revival. Chairman of the LDF, Sir John Sorrell said, “This year the key word on everyone’s lips is growth. With a £60bn creative industries sector that employs over 2 million people and produces nearly 6% of GDP, the government has identified our creative industries’ sector as crucial to growth. We all know design is the engine that drives the creative industries, so this year the London Design Festival will promote design not only as absolutely central to society and to culture – but also to the economy, to growth and the future”.

It is heartening to see that the value of design is increasingly taken seriously. In the recent budget statement, Chancellor of the Exchequer, George Osborne said “We want the words: ‘Made in Britain’, ‘Created in Britain’, ‘Designed in Britain’ and ‘Invented in Britain’ to drive our nation forward – a Britain carried aloft by the march of the makers.” If only Australia could take a leaf out of the UK’s book….