The London Design Festival gets bigger and bigger each year. There were over 300 individual events this year –  enough to give you pavement paralysis hopping from one foot to the other, unsure where to turn next. For the first time since the festival’s inception though, I really felt like it paid to be far more discerning with your time.

There were some gems. The talks and debates at the V&A were superb, as always. Such a variety of topics, and they have the pulling power to bring in the big guns. Typographer Alan Kitching shared some stories of old and new in his most inimitable way, proving his continuing passion for his craft. His recent collaboration with Monotype honouring some of the great names of graphic design can be seen at the LCC in Elephant and Castle until 16 October. 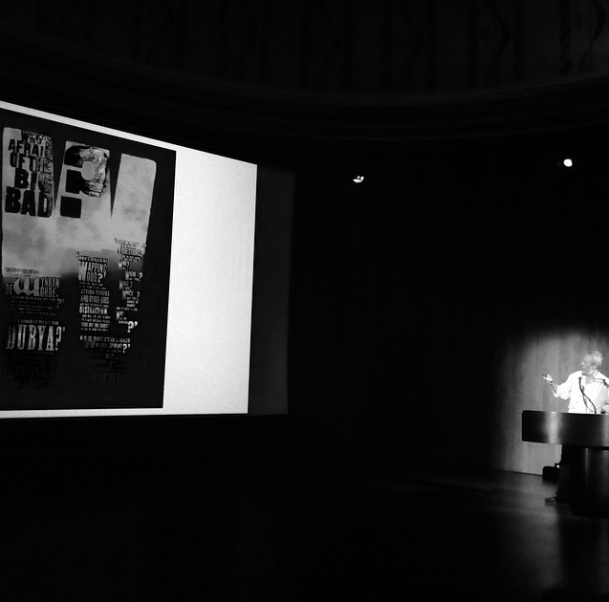 There were also, however, some flops. The flagship installation in the V&A – a mirrored ceiling in the Raphael Galleries by design duo Barber Osgerby – was a clear case of the reality crumbling under the weight of the idea. On paper I’m sure it really worked, but in situ it felt clumsy and fell flat.

100%design proved that it really has lost its way. Once, it was a destination of discovery with top quality designer-makers sitting alongside only a scattering of commercial, contract furniture. Now it’s like walking through a high-end Homebase…with poor lighting. Designjunction has usurped its position –  firmly placing itself on the map as the go-to destination for a good mix of everything.

My most welcome discovery at Designjunction was the beautiful work of illustrator Malika Favre. Represented by Handsome Frank with prints sold through OutlineEditions at DJ, her monochromatic work has such a mesmerising quality to it. 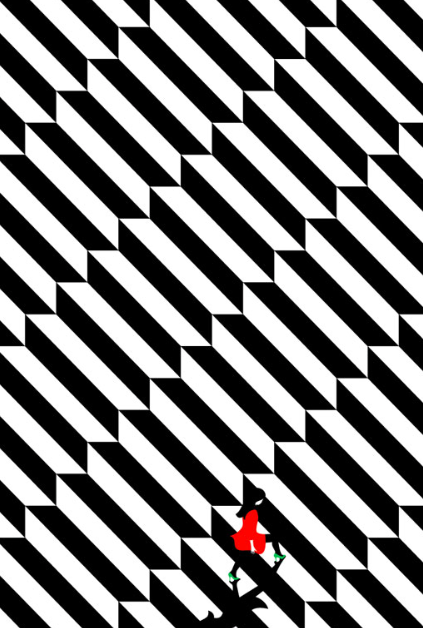 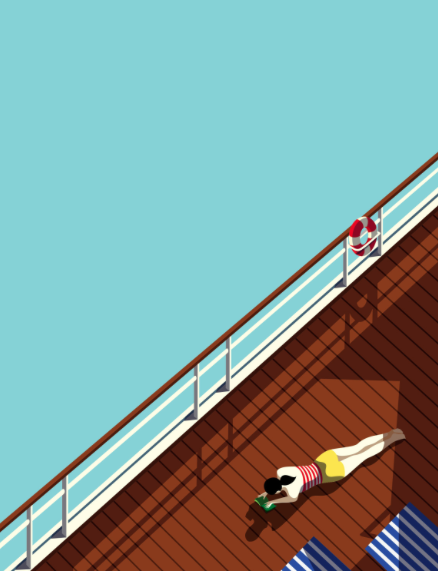 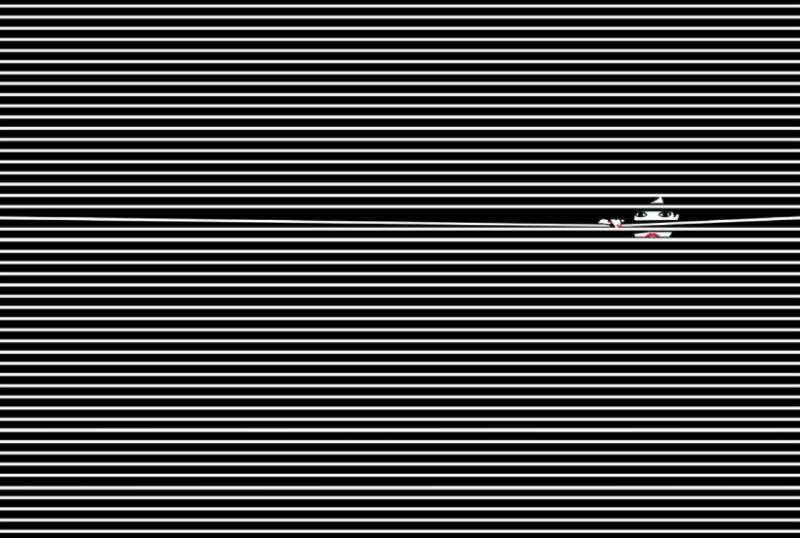 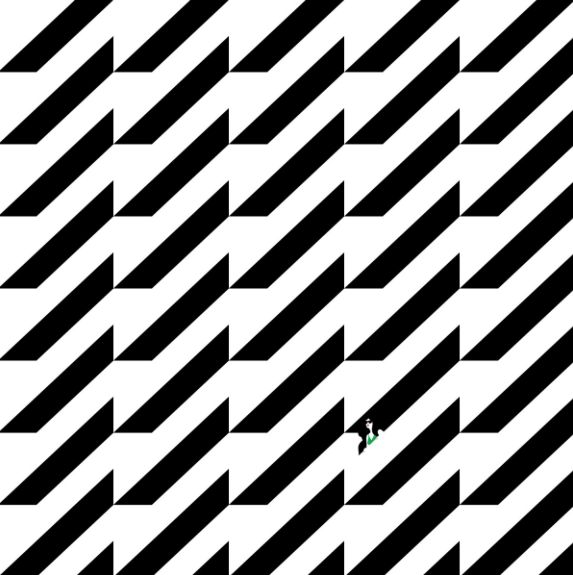 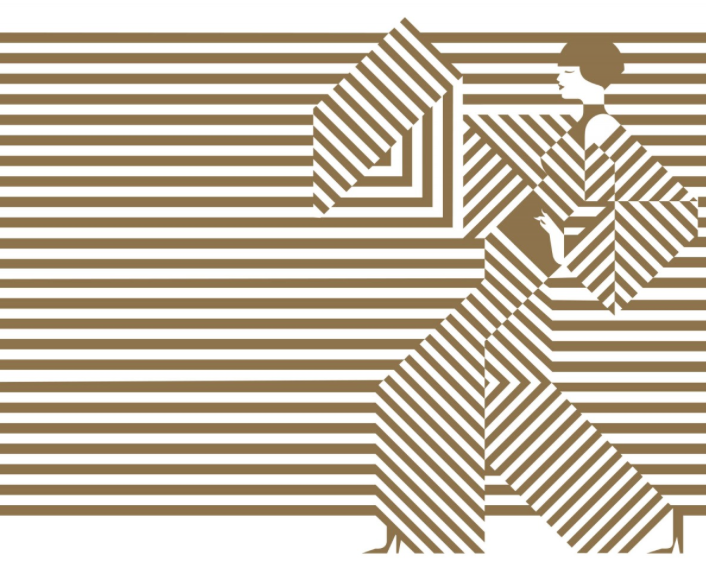 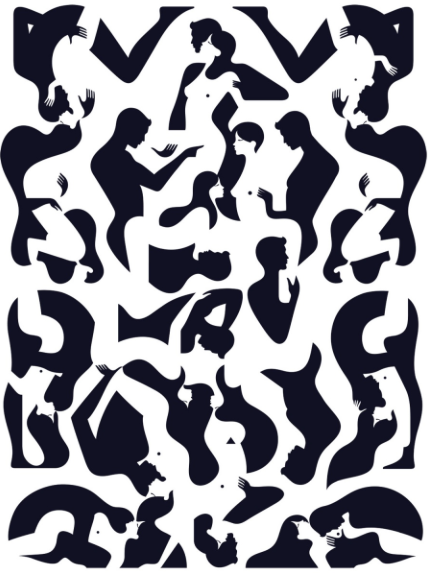 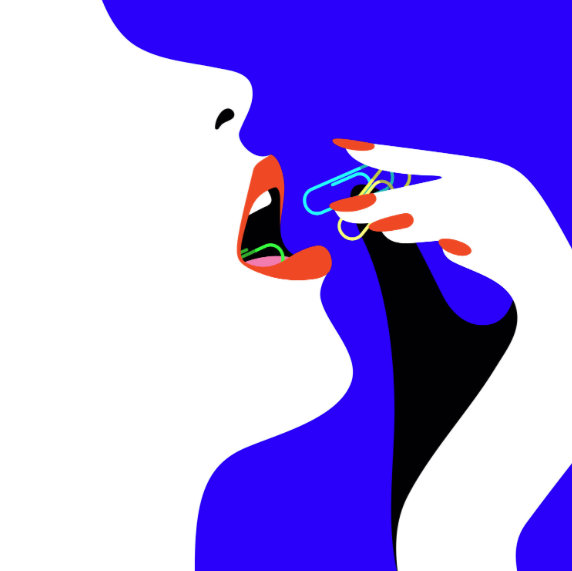 Another stand-out exhibitor at Designjunction this year was Patternity with its collaboration with the Imperial War Museum, London. Drawing inspiration from the iconic Dazzle camouflage patterns painted to disguise and protect ships during the First World War, they have designed a range of products dressed in striking monochrome geometric pattern. 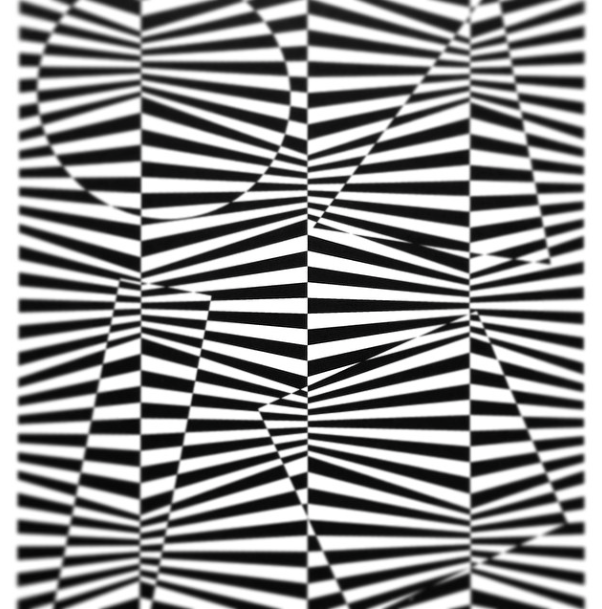 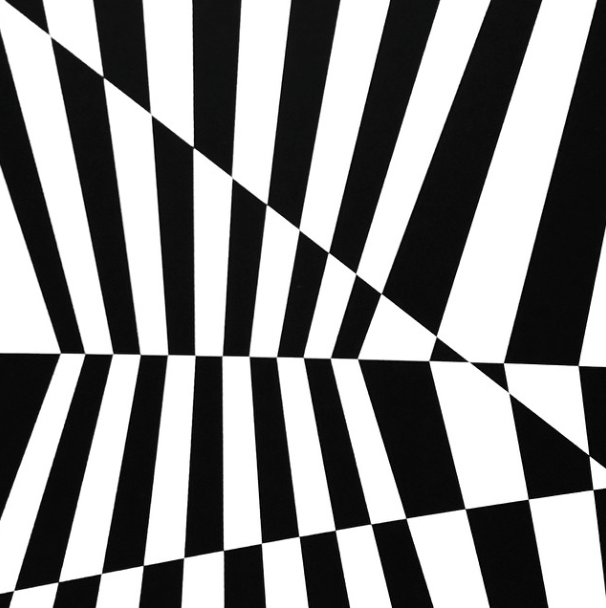 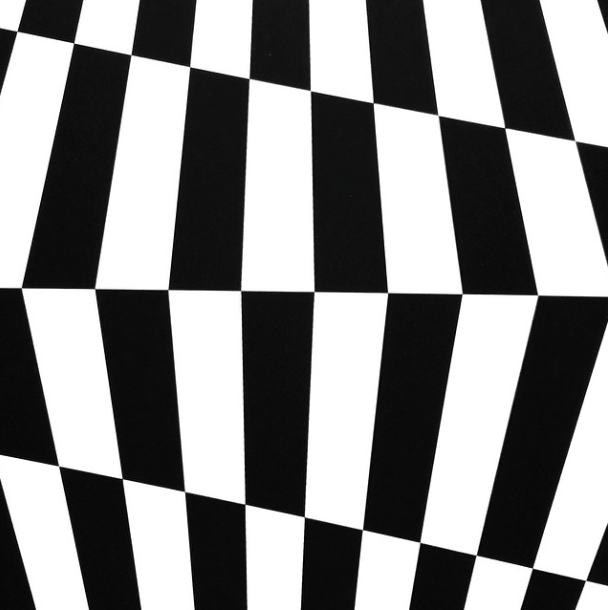